What did you do this week?

What is coming up next?

Did you get stuck anywhere?

I got blocked by StackExchange for few hours.  I think they don’t like crawlers on their websites. “It is a temporary automatic ban that is put up by our HAProxy instance when you hit our rate limiter.” they answered to one of the questions on their website. 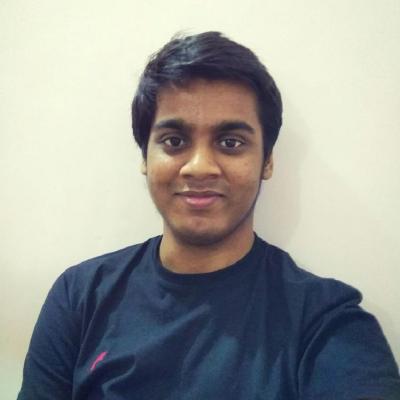